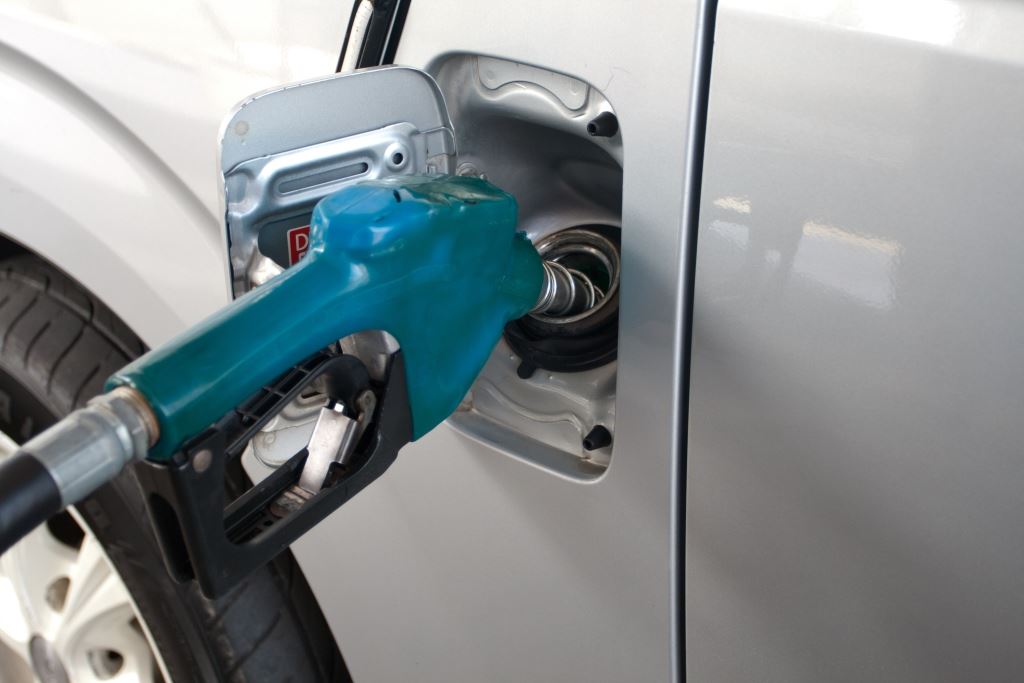 Business drivers use just a handful of fillings stations to refuel and plan their journeys around them, research we have recently conducted has revealed.

We analysed the data and behaviour of more than 15,000 business drivers with a requirement for national coverage and found that over 70 percent of them – more than 10,000 – used just 30 filling stations to refuel, out of a total of 8,450 in the UK.

The research flies in the face of conventional thinking which says that national fleet operators need to provide drivers with fuel cards that can be used at practically every forecourt across the country.

In fact, the research reveals that business drivers working across the whole of the UK choose from just a handful of filling stations and stick to those regardless of where they are going.

Fuelmate manager, Andy Smith, said the data meant that companies operating national fleets could be paying out thousands of pounds in extra fuel costs and admin fees each year, simply for using cards that were accepted at a wide range of forecourts.

“There is a misconception in the marketplace that companies running national fleets need to provide fuel cards that are accepted at just about any forecourt in the UK to each of their drivers,” Mr Smith said.

“But our figures highlight that this simply isn’t the case. The fact is, drivers routinely choose from just a small number of filling stations each time they fill up, regardless of where they are going. By analysing driver behaviour more closely, companies can make significant savings.”

According to our calculations, a national company operating a medium-sized van fleet, and using around 18,000 litres of fuel each month, could save nearly £2,000 per year in fuel costs and £8,500 per year on administration costs, by selecting a fuel card more suited to its driver’s habits.

A larger national company, operating a mixed fleet and using around 36,000 litres of fuel each month, could save a total of almost £24,000 per year by employing fuel cards that were accepted in fewer places, but didn’t disrupt their drivers’ progress.

Mr Smith said: “The fact of the matter is that if you use a fuel card that is accepted at practically every forecourt in the UK you will pay through the nose for it. You will pay forecourt prices or even a bit higher, and you will pay relatively high administration charges.

“By analysing the data from more than 15,000 drivers, we have found that it isn’t at all necessary to use such cards, even if you have drivers covering the length and breadth of the country. The fact is they choose the most convenient filling stations for themselves and stick with those. By intelligent analysis of your drivers’ habits, you can save tens of thousands of pounds each year on your fuel costs.”

Mr Smith added that some fleet managers are put off by the prospect of changing supplier, believing the process to be onerous and disruptive to the business.

“This is a commonly held belief,” Mr Smith said.

“But it is not the case. Our Fleetmate card, for example, is based on specific commercial outlets mixed with branded forecourts. It is a very simple operation for us to analyse a company’s movements and put together a bespoke solution that brings with it huge savings, without any disruption to the general operations of that business.”

On the 19th & 20th of October we will be exhibiting at the 'Fleet Management Live' exhibition at the NEC, if what you've read here has raised some questions about your current fuel card solution of if you'd like to find out more, please pop by our stand (C46) and one of our team will be more than happy to talk to you.