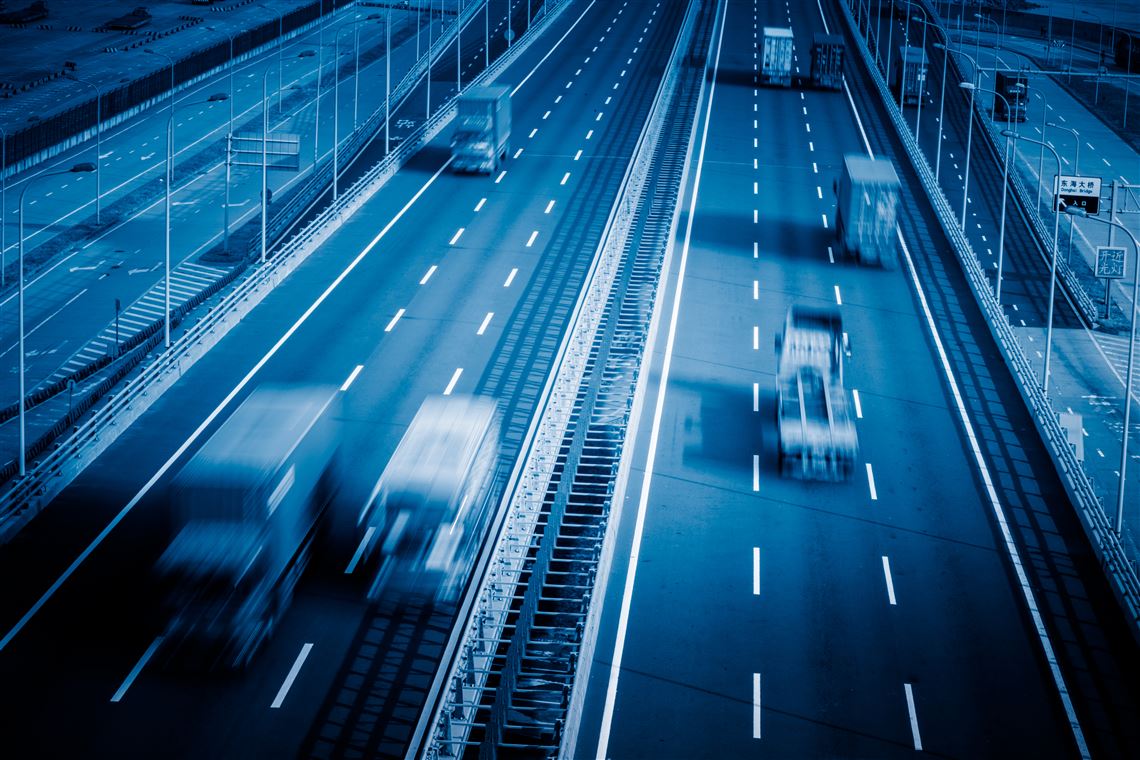 If you’re a business owner who operates a fleet of vehicles, this might be of interest.

Fleet World magazine have reported that the bill for company car drivers' motoring fines and penalties rose 17% in 2015 to £11.1m, with significant rises for parking and bus lane infringements.

A big factor causing this rise in charges is the introduction of the Dart charge for the Dartford crossing at the end of 2014. The charge has accounted for more than 17% of the total offences during 2015, with almost 35,000 drivers being caught out by the new payment system. This was due to a lack of driver awareness about the newly introduced legislation and has cost businesses a total of £474,497 in its first year.

Guy Mason, head of fleet operations at Lex Auto-lease, said: “The enormous jump in year-on-year increases for both the number of offences committed and the value of fines incurred should be of real concern. “

“Our data suggests a clampdown on motoring offences that might have been considered minor in the past, with increased investment in bus lane cameras and traffic wardens by local authorities meaning company car drivers should no longer feel they can simply ‘get away with’ so-called minor misdemeanours.

“Though more than three quarters of the offences committed are classed as ‘minor’ traffic infringements, the financial impact of such offences is far from minimal and it is clear that businesses need to do much more to change the driving habits of employees. The economic impact of investing in driver training should be incentive enough for businesses to meet this challenge head on.”