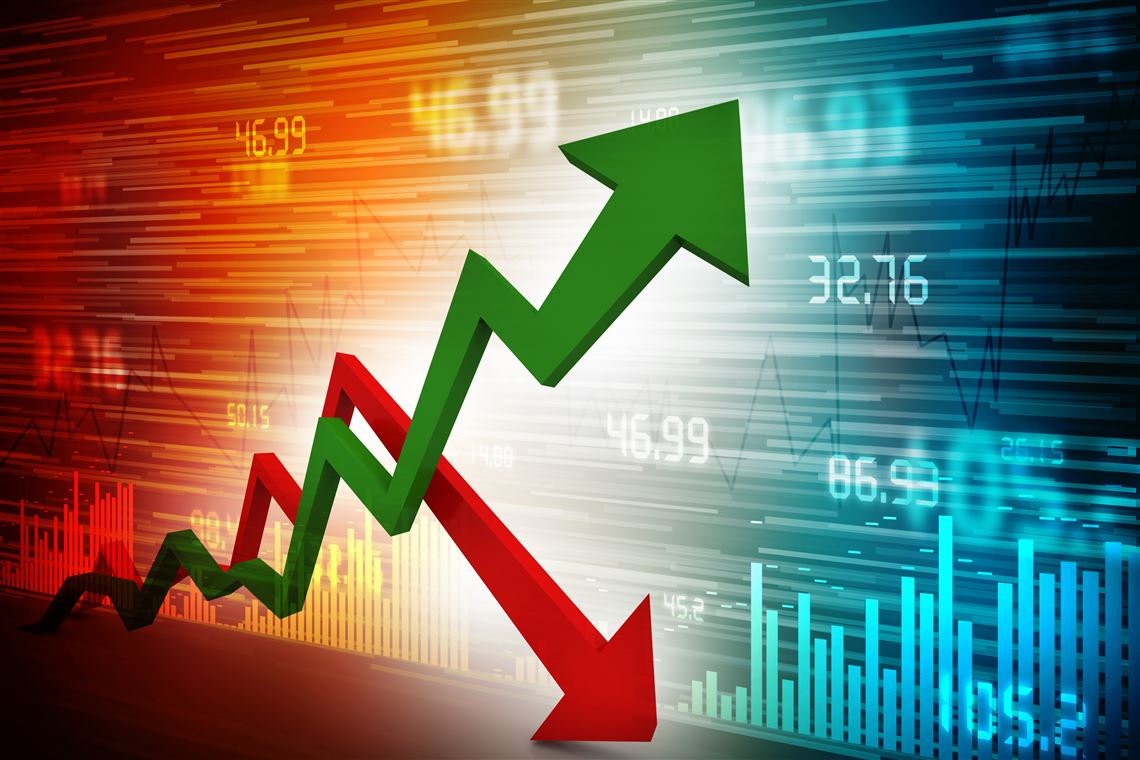 In a recent report, the RAC has warned that the price of unleaded petrol could exceed the price of diesel in the aftermath of Hurricane Harvey.

This catastrophic storm is still reeking havoc across Texas and the Gulf Coast, causing floods with some areas receiving more than 40 inches of rain.

The cost of petrol has been predicted to rise by around 4p per litre, due to the suspension of several large refineries in the Gulf Coast, leading to increased US demand for petrol imports.

“The average price of a litre of unleaded on Thursday 31 August was 117.29p and diesel was 118.14p but we could see unleaded rise in the coming days to around 121p a litre, with diesel likely to stay stable around 118.5p,”

“This will be the first time unleaded has been higher than diesel since June 2016 and we expect this to be the case for some time to come, or at least until the US oil industry is able to get refineries back into operation and production in the Gulf Coast returns to normal - to meet the United States’ immense appetite for gasoline,”

But a spokesman from the AA has said that even though prices have already increased, he thinks further rises could be quite modest and that prices could start to come down as early as next week.

With experts from two of the top vehicle breakdown companies, looking at this from different angles, we do know that a large number of oil tankers are set to move to the US from Europe to help make up shortfalls in the Gulf region.

If you’re looking for ways to lower the cost of your fleet, call one of our experts today to find out how Fuelmate could help lower your fuel costs.