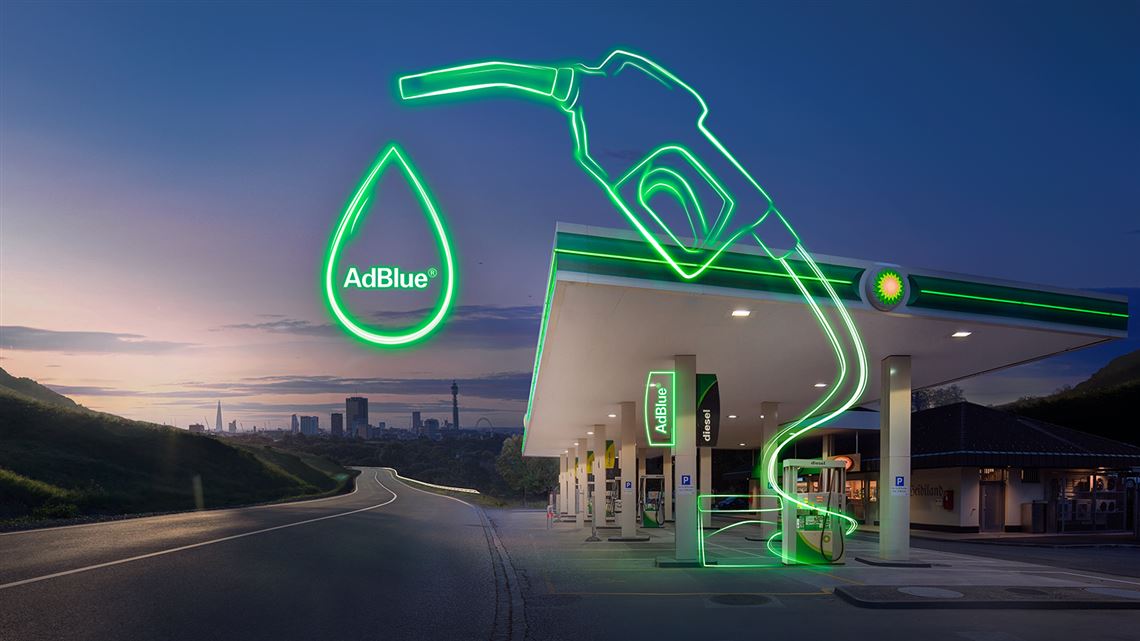 Before we discuss those garages with AdBlue on pump and the benefits they can bring for HGV drivers, in particular, let’s take a quick look at some key points regarding AdBlue and what it’s used for.

A quick introduction to AdBlue

AdBlue is used to help reduce harmful exhaust emissions in diesel vehicles. It’s a fluid that is fed into the exhaust, which reacts to the gas produced during the combustion process, nitrogen oxide. You can find portable containers of AdBlue in the majority of filling stations, at the majority of appropriate retailers and the big branded online platforms too. To find out in more detail about how AdBlue is used in vehicles, please read our previous post.

Where can I find AdBlue filling stations?

As an alternative to filling AdBlue up yourself, most major networks of fuelling stations should have AdBlue available on the pump. The majority of these networks should have AdBlue pumps in HGV-friendly lanes on most of their sites, particularly on bunker sites and those on motorways. These fuelling brands include the likes of:

The list of sites using AdBlue dispensers was originally chosen based on popularity and convenience, with filling sites on key routes and motorways taking priority. More sites have been gradually added to each network since then.

AdBlue pumps are beneficial for vehicles and fleets, as it means drivers can refuel and fill up on AdBlue at the same time without moving their vehicle, making the whole process much more convenient. From a business perspective, this is a lot more efficient and won’t leave any drivers confused as to whether they need to return back to base to fill up from the container of AdBlue already there, or if they’re okay to carry on if the light on their dashboard comes on etc. Instead, they can fill up as and when whilst they take their usual routes.

In addition, fuel card customers are able to purchase AdBlue with their fuel card along with their fuel at the networks their card is linked to. For example, any companies who have any BP fuel cards (with many HGV fuel cardholders having a BP Plus Bunker fuel card) will be able to use these cards for both fuel and AdBlue at a BP site that falls within their cards BP network.